50% OFF ON SELECTED ITEMS FOR FATHER'S DAY! BUY NOW

A man's country is not a certain area of land, of mountains, rivers, and woods, but it is a principle and patriotism is loyalty to that principle. 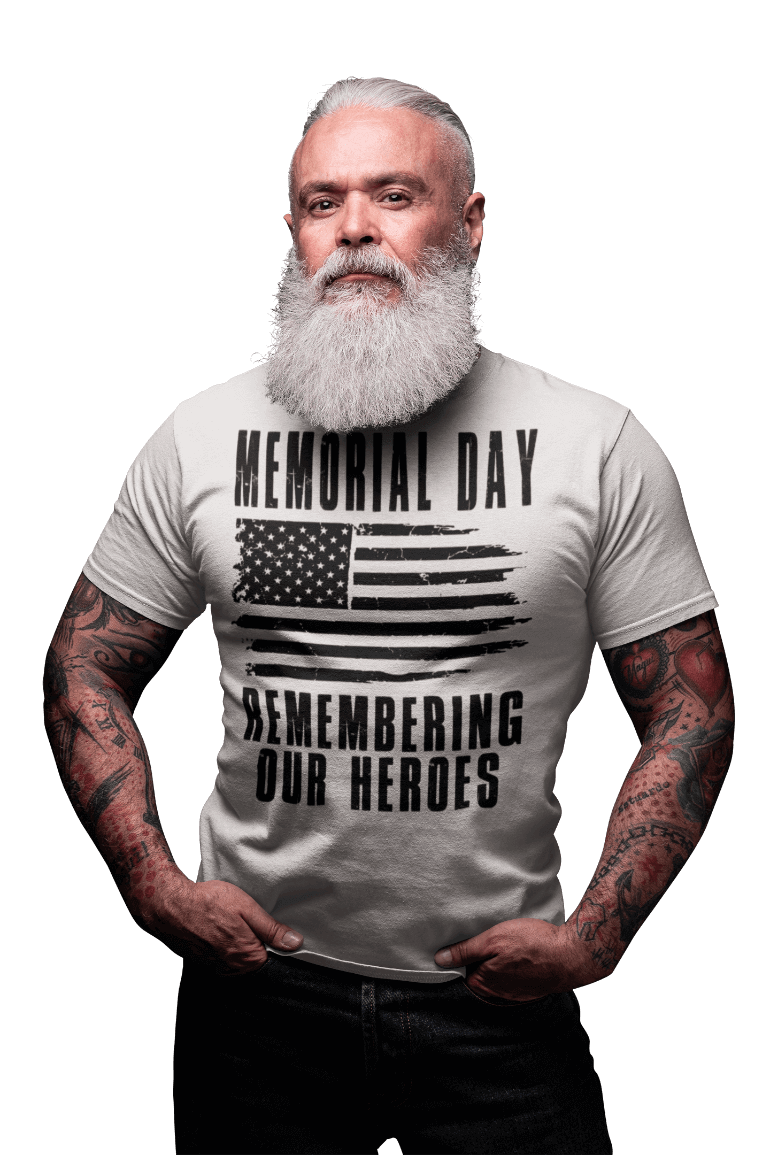 Every last Monday of May, we take a moment to remember those who gave their lives defending American ideals and freedoms. Usually, that involves visiting your family and friends and having a picnic or a barbecue together. This occasion is a perfect opportunity to give your loved ones carefully chosen Memorial Day gifts and show them you care. 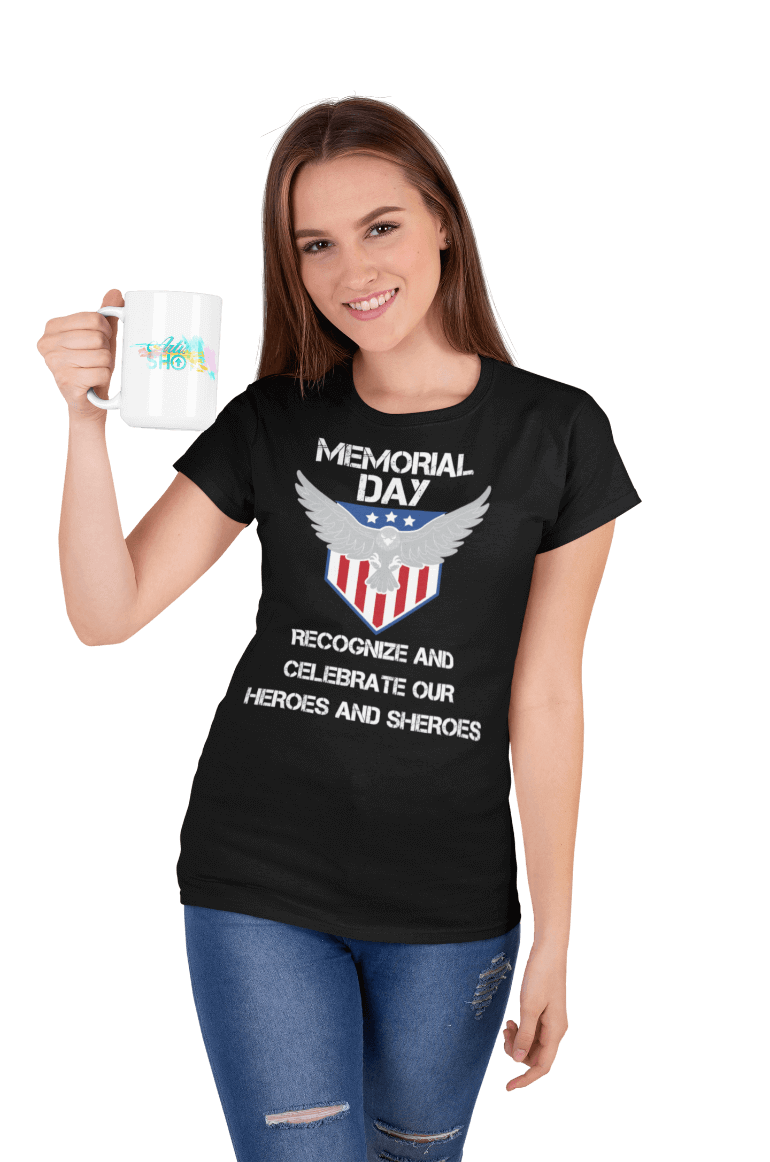 Why We Celebrate Memorial Day

Memorial Day has its roots in Decoration Day — a 19th-century tradition of honoring those who fell during the Civil War. As the 19th century turned into the 20th, America took part in World War I, after which it was decided that Memorial Day would honor everyone who died serving the country in every war. That includes World War II, The Korean War, Vietnam War, and wars in Iraq and Afghanistan.

At first, Memorial Day was observed on May 30th, as Decoration Day originally was. But then Congress decided to move it to the last Monday of May so that all federal employees would have a three-day weekend.

On Memorial Day, people often visit cemeteries and watch parades hosted by their hometowns or cities. Many wear red poppies — a tradition that started after World War I in memory of those who fell in wars. However, since Memorial Day also marks the unofficial start of summer, many Americans throw parties and visit their families. 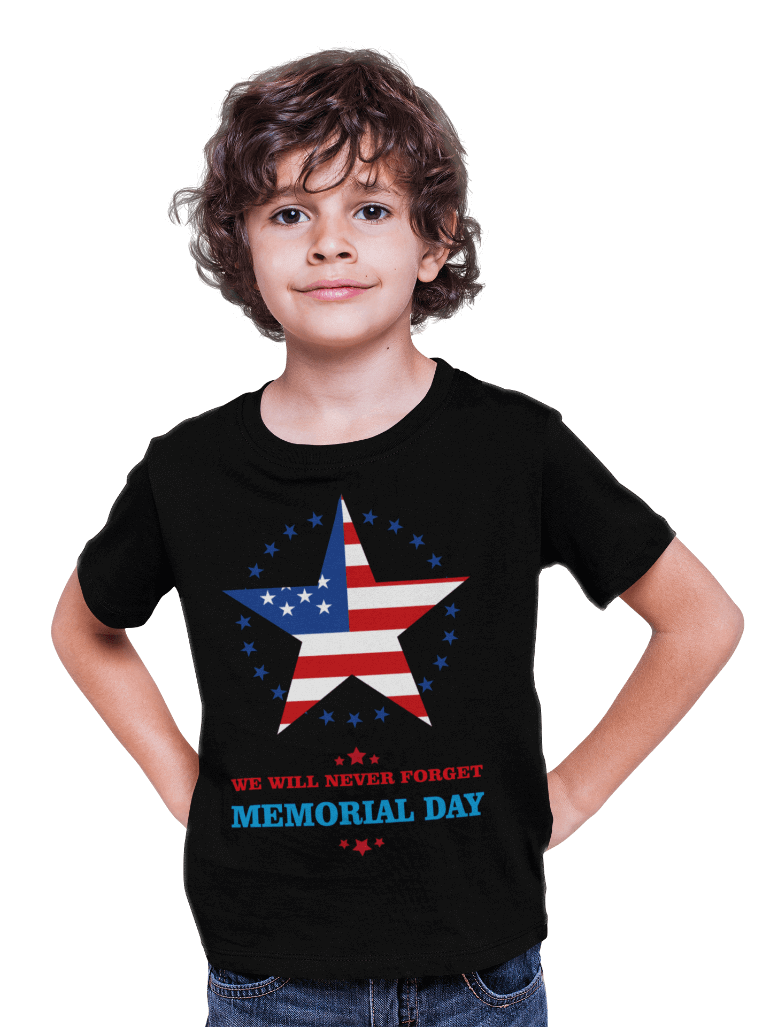 Do you want to show your friends and family how much they mean to you on this Memorial Day? There’s no better way to do that than give them a gift. And here at ArtistShot, we have thousands of wonderful items that your loved ones will surely adore!

Does your dad refuse to wear anything but polo shirts? We have thousands of them available in all sorts of colors and designs. Maybe your sister needs a new phone case? We have those too! There’s something for everyone.

And the best part is that every item you see on our site is fully customizable. Not only can you choose from over ten available colors, but you can also change the print

alignment and size. And if you’re feeling particularly creative, you can use your own design! 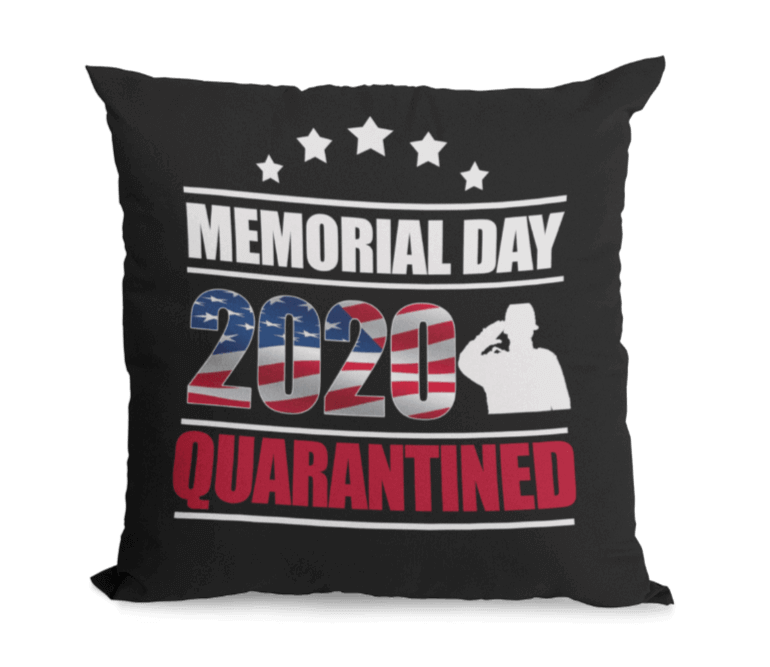 For this Memorial Day, we recommend getting a print with the American flag or one of the “Remembering our Heroes” designs. You can get these on all items in our shop — mugs, hoodies, socks, pajamas, and so many more! 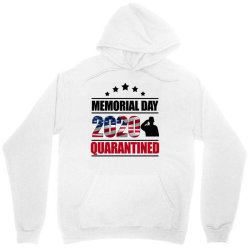 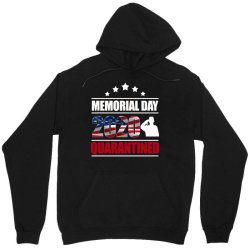 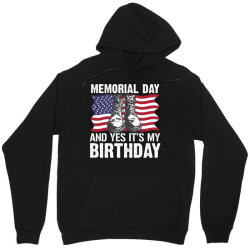 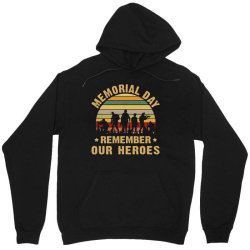 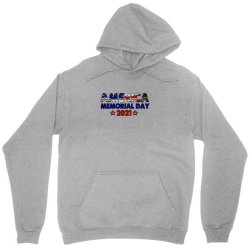 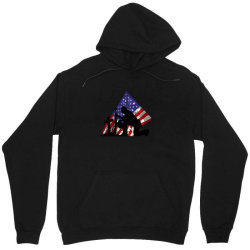 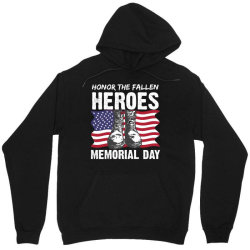 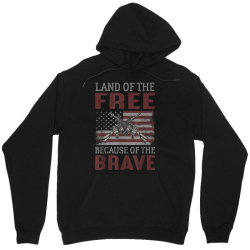 land of the free because of the brave memorial day Unisex Hoodie
$43.00
Buy Now 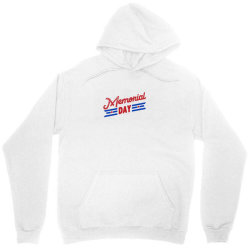 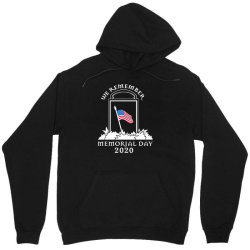 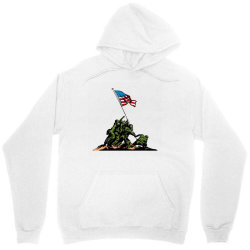 Find +1000 original arts and celebrate the best Memorial Day of your life!