EVERYBODY'S FAVORITE THREE WORDS ''THAT'S ON SALE'' GET 50% OFF

Independence Day is just around the corner, with all its barbecues, picnics, and fireworks. It’s a perfect day to visit our loved ones and spend quality time with them, but also to show off how proud you are to be American. And what better way to do that than by wearing a 4th of July-inspired design? Check out ArtistShot’s collection to find thousands of them!

Why We Celebrate Independence Day?

In 1776, the U.S was still a British colony, until July 2nd when the Second Continental Congress approved a resolution of independence. This document asserted that America was free of British rule, and a country in its own right.

However, as you know, Independence Day isn’t celebrated on July 2nd — but on July 4th instead. The reason for that is simple; although the congress had already made its decision in a closed session, it needed to make a public statement.

The Committee of Five, headed by Thomas Jefferson, wrote and revised the Declaration of Independence in the following two days. Finally, they approved and signed this document on July 4th, marking this date as the most important one in American history.

Since it’s observed in the summer, most of the Independence Day celebrations take place outside. In the morning, there are usually parades praising American history and heritage. After that, families spend time together and have picnics or barbecues, before the evening of firework shows and patriotic songs. The most prominent colors on the 4th of July are red, white, and blue — the colors of the American flag.

We’re sure you proudly participate in all July 4th celebrations, but why don’t you go a step further this year? Show off your patriotism with some of our coolest Independence Day designs! And while you’re at it, buy something for your friends and family too. You’ll look great sporting American flag colors in your family photo!

Here at ArtistShot, we have it all — bald eagle hoodies, ‘Stars and Stripes’ hats, “Too cool for British rule” phone cases. You’ll find something for everyone. A polo shirt for your dad, a mug for your grandma, even a baby beanie for your little cousin!

And though we have some amazing designs, you don’t have to settle for those. In fact, you can change the color, size, and alignment of every print we offer — or even make an entirely new design! Your friends and family will surely love sporting something you created this Independence Day! 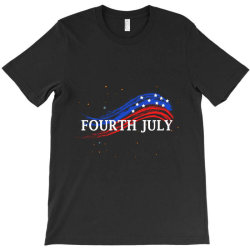 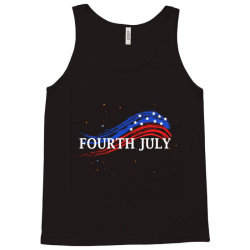 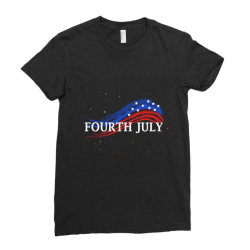 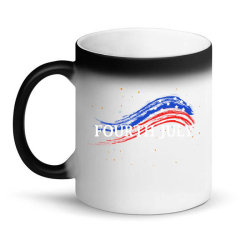 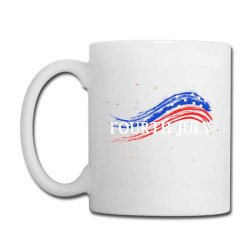