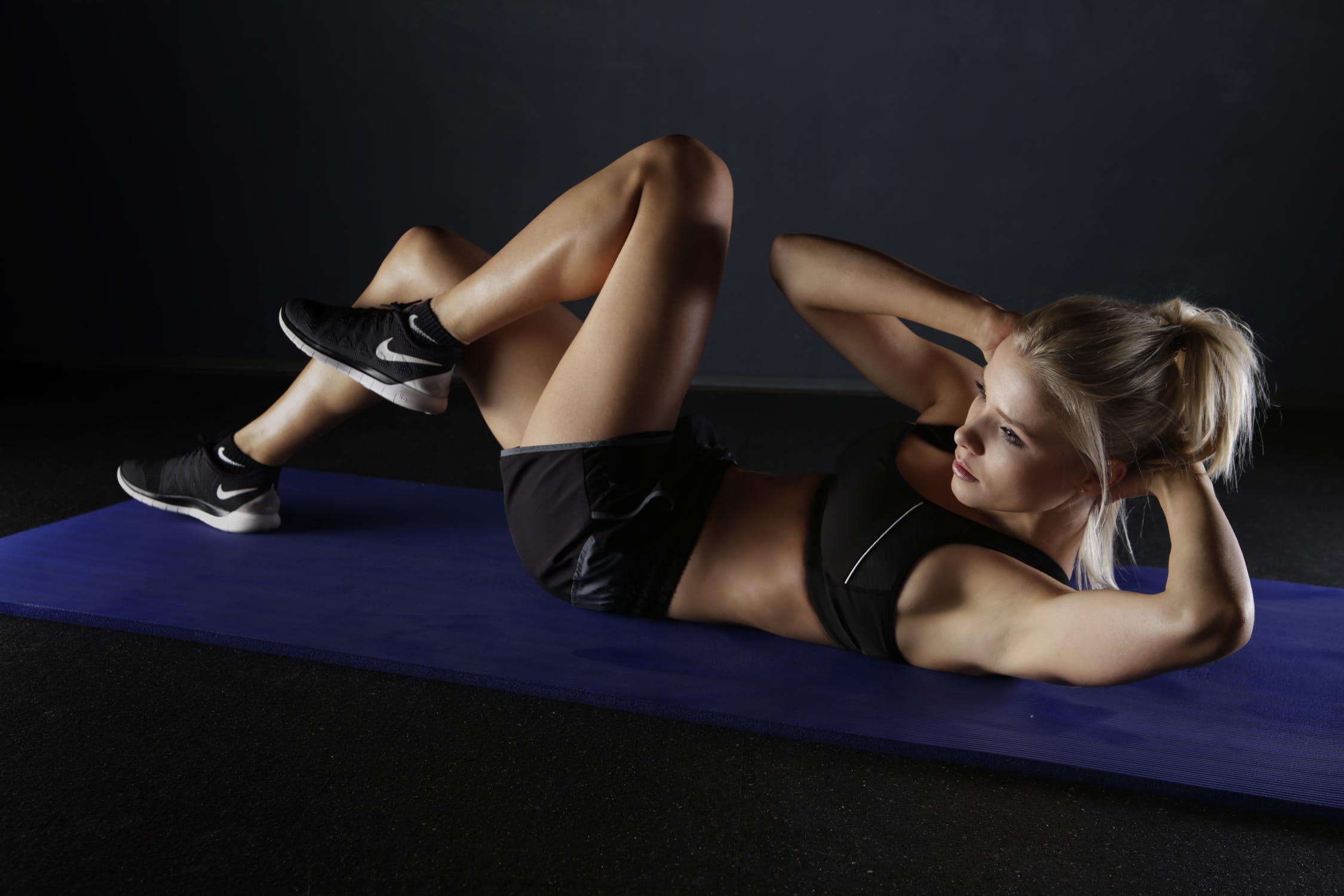 Burning hundreds of calories per workout is all you ever wanted, right? It’s what everyone who’s on a weight-loss journey desires. That’s part of the reason why the absurd idea of losing close to a third of a pound of body mass per hour suddenly sounds possible.

While most of the exercises that claim to help you burn the unnecessary fat are indeed effective, they cannot get you into extra skinny jeans in a month (as some people claim).

Most of us tend to forget that fitness is not an exact science. Therefore, any calculations concerning the amount of fat burned during a workout are rather…approximate, hence inaccurate.

In fact, many companies that offer “magic” weight-loss programs conduct their tests during the most intense part of the workout. That way, they only measure the calories burned during the hardest five minutes or so of the exercising session.

Therefore, if one burns around eighty calories for those intensive five minutes, the company would conclude that the whole one-hour workout would help you burn roughly 1000 calories.

You don’t have to be a mathematician to spot the inaccuracy in those calculations, though. For one, you don’t exercise at maximum intensity throughout your whole workout. And secondly, you probably take short breaks between the different parts of the fitness session.

Therefore, if we take into account what a real workout looks like, we end up with a more realistic estimate of 400–700 calories burned per hour of intense fitness.

Things get bad when people believe they have burned 1000 calories with their last workout and eat accordingly, though. You can probably imagine what the result is — they don’t see any improvement, pay extra for more fitness classes, and sometimes even gain weight!

Now, we’re not saying we should blame the whole fitness industry for misleading people, but let’s be real — the more you work out at your gym of choice, the more money they make. We’ll leave it to you to decide if, for them, financial growth is more important than your weight loss…

And if the math behind everything wasn’t enough, here are a few more factors that directly influence your ability to lose weight:

Of course, there are a lot more factors that directly or indirectly affect your ability to lose weight. But that just goes to show that claims, such as “Anyone can burn 1000 calories with this workout!” are simply misleading.

Losing weight is definitely not an easy endeavor, and it mustn’t be presented as such! However, that doesn’t mean you should get discouraged. On the contrary — putting a lot of effort into it will only make success that much sweeter.

While the 1000 calorie workout may not consistently give the results it promises, it will definitely help you stay healthy and inevitably lose weight. Good luck with your fitness journey!

How To Stimulate Hair Growth And Maintain Hair Health 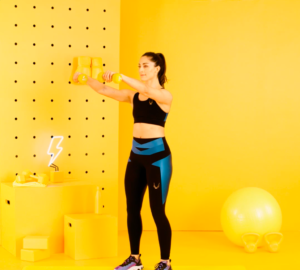 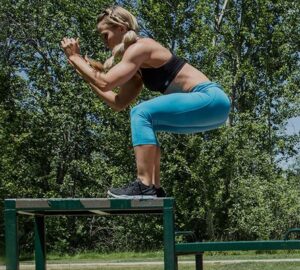 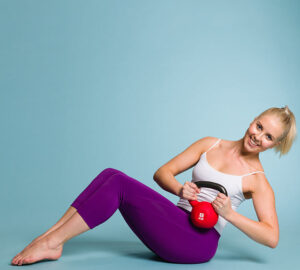