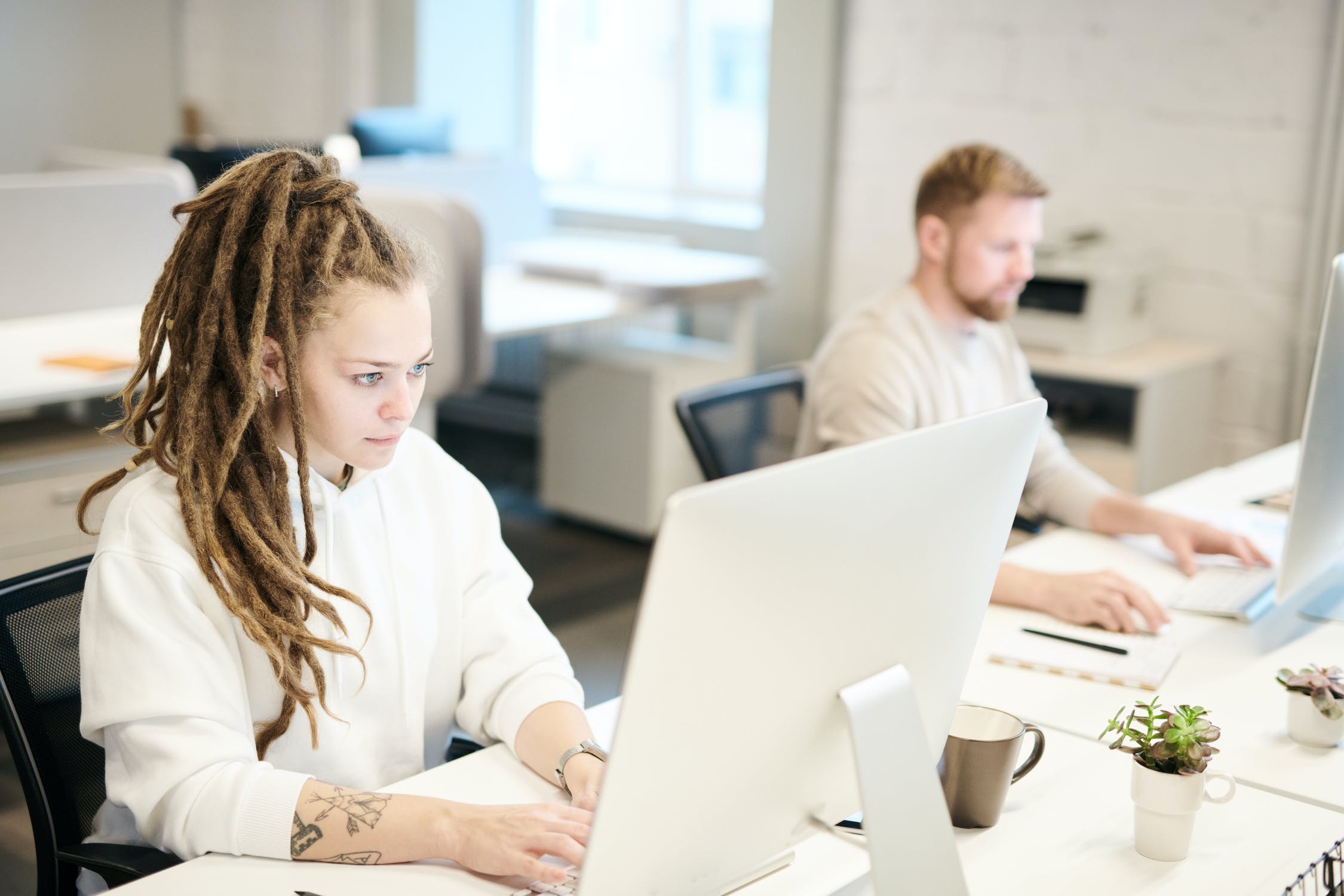 When it comes to braided hair, nothing beats dreadlocks. They are more than just strands of matted hair. Dreads have a rich history and great significance in many different cultures and religions. They can reflect a certain philosophy or a point of view, though they can also be worn as a simple fashion statement.

A Brief History of Dreadlocks

Did you know that dreadlocks date back more than 3,600 years?

Several frescoes from that time period, discovered on the territory of modern-day Greece, depict men sporting dreadlocks. Furthermore, archeologists have discovered several mummies in ancient Egypt with the same hairstyle, while there’s evidence that the soldiers of the Roman Empire encountered a number of enemy tribes that had “hair like snakes”.

In addition, history has shown that Germans, Greeks, Celts, and Vikings all used dreads as a way to intimidate their enemies. Some etymologists even believe that this is where the “dread” part of “dreadlocks” comes from, as their main purpose was to strike fear in the hearts of the enemies.

In more recent history, dreadlocks have become associated with the Rastafari movement. Members of this movement make dreadlocks as a representation of the Lion of Judah, which is featured on the Ethiopian flag. Popularized by reggae music and Bob Marley in particular, both the Rastafarian ideals and this look became widely accepted.

Besides this movement, dreadlocks are also greatly significant in other cultures of the world. Some Buddhists have dreadlocks that represent their willingness to give up the material world. In Hinduism, holy men and women wear dreadlocks as proof that they hold physical appearance unimportant.

These days, dreads seem to have become incredibly popular among professional athletes. A study conducted in 2012 discovered that more than 180 NFL players were sporting dreads. Notable mentions go to Ricky Williams and Al Harris, who introduced the National Football League to this style.

But it’s not just football. The NBA hasn’t been able to resist the trend — just remember Drew Gooden, who wears his facial hair as dreadlocks.

Furthermore, due to their spiritual origins, dreadlocks were, and still are, popular with members of different countercultural groups. These unions are usually against the establishment, and most of them rose to prominence in the 1970s. Hippies, Goths, New Age travelers, punks, and many others are sporting dreadlocks as a way to make a statement.

There are many differences between these movements, but when it comes to dreads, they all seem to be united. The message they’re sending is that they don’t care about societal pressure, or what’s considered stylish and proper.

Dreads — More Than a Fashion Statement

By now, you probably understand that dreadlocks are a bit of a hot topic. So much so that people with dreadlocks are protected by law in the US states of California and New York.

No matter where or when they first emerged, deadlocks are and always have been a symbol of rebellion. Those who wear them pay no attention to the rules dictated by the society. They aren’t afraid to stand out from the crowd. And why would they be?

Beauty Hacks 101: How to Fake Freckles With Makeup

DIY Guide: Make Your Own Aloe Vera Juice at Home 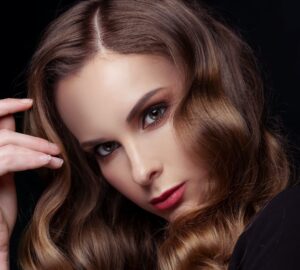 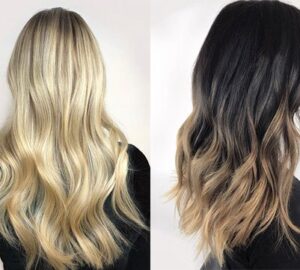 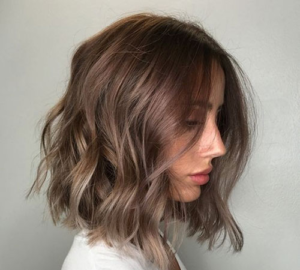