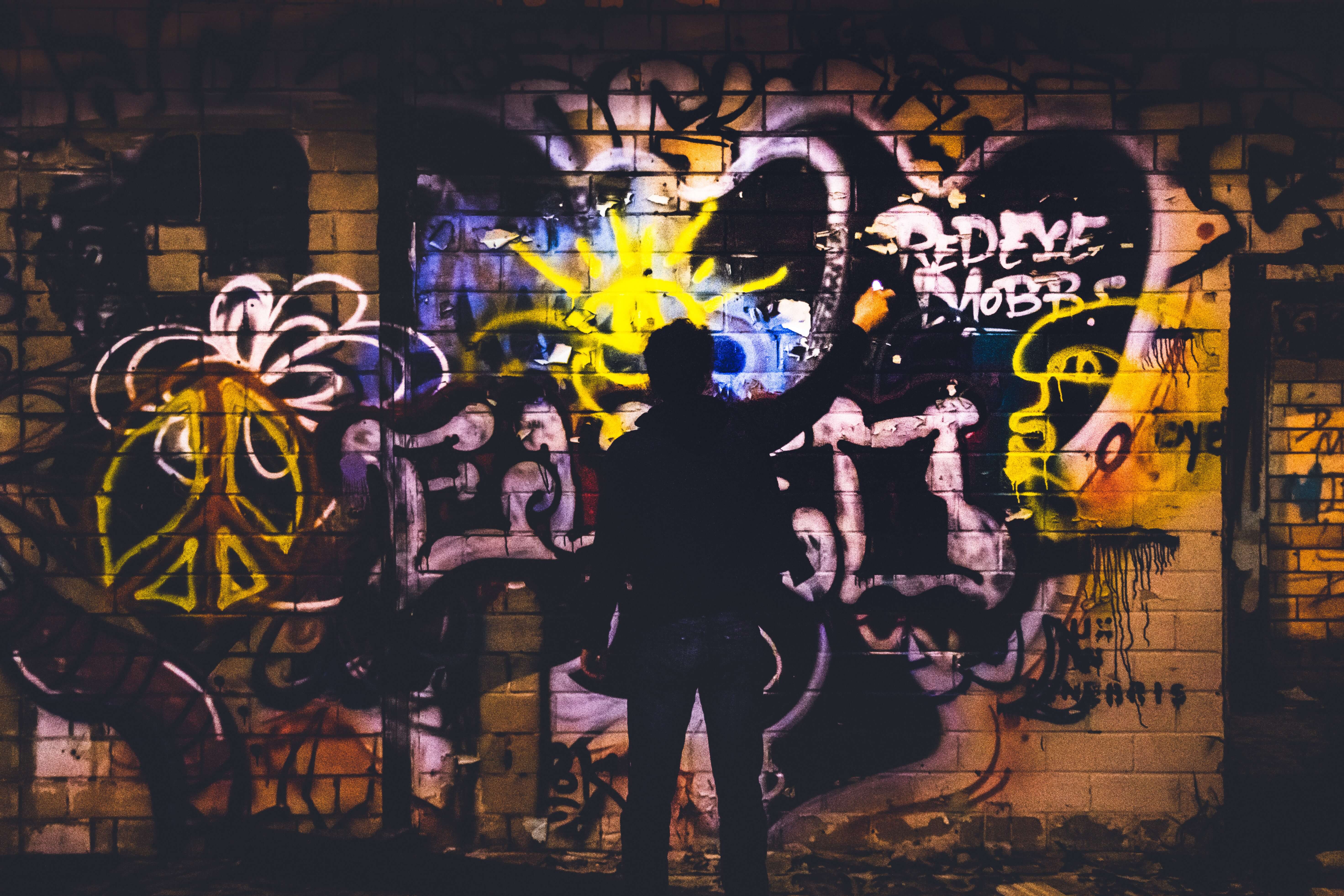 In recent years, graffiti has gained more recognition as an art form instead of an urban menace. But now, they have also begun to take over the world of design and typography. With their embellished and vivid outlines and colors, they’re perfect for catching the attention of readers, viewers, and spectators. So let’s dig a bit deeper into all the interesting aspects of this creative form of expression and learn more about how you can leverage the unique aesthetics of graffiti fonts.

What Are Graffiti Fonts?

Generally speaking, graffiti fonts are typefaces inspired by street art. They are loud, characterful, vibrant and brash, and look as if someone has scribbled, scratched, or sprayed them onto a surface. As a result, designers love graffiti fonts for their artistic potential.

However, these typefaces are not created with readability in mind. Sure, some graffiti font letters are easier to distinguish from one another. But more often than not, people have a hard time reading graffiti text. Therefore, this font is not a great choice for body text or headlines. Instead, artists use it for artistic designs, particularly on fashion products, stickers, and posters. 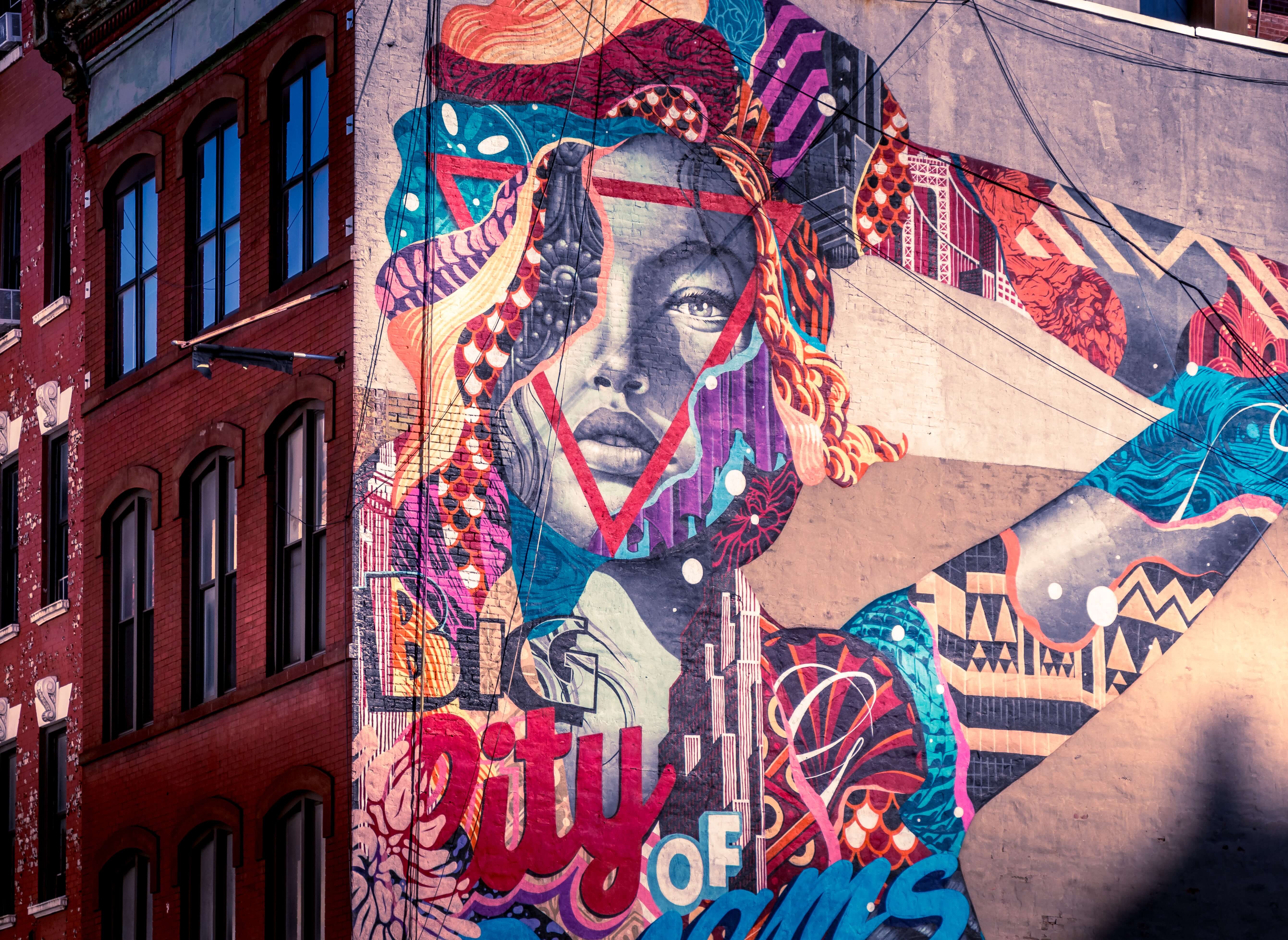 Graffiti fonts are incredibly customizable, which is why you can find dozens of variants of this stunning typeface:

The History of Graffiti Fonts

It’s no secret that humans have been writing on walls ever since the days of cave paintings and Egyptian hieroglyphics. Throughout history, people have been expressing themselves using typography in public spaces regardless of their cultural and technological advancements.

But it wasn’t until the mid-60s that the word graffiti was first used to describe a style of font that began to show up in large urban areas. For instance, the New York City subways no longer featured bland, gray walls. Instead, they were filled with unique creations, ranging from wildstyle graffiti designs to intricate stencil art. The people responsible for this unique art form were usually urban kids, artists, and general miscreants.

The graffiti phenomenon played a crucial role in the urban evolution leading up to the 90s. As the years went on, it became a trademark of many underground subcultures, including punk rock, skateboarding, and hip-hop.

However, it was the dawn of the internet in the early 2000s that brought these urban styles to the mainstream world. This new way of sharing information provided the perfect environment for graffiti to evolve. Slowly but surely, this art form started to pop up on more websites as artists realized just how useful graffiti could be for all sorts of designs. And nowadays, you can find graffiti font letters and numbers everywhere, from flyers and pamphlets to T-shirts, magazines, and even books. 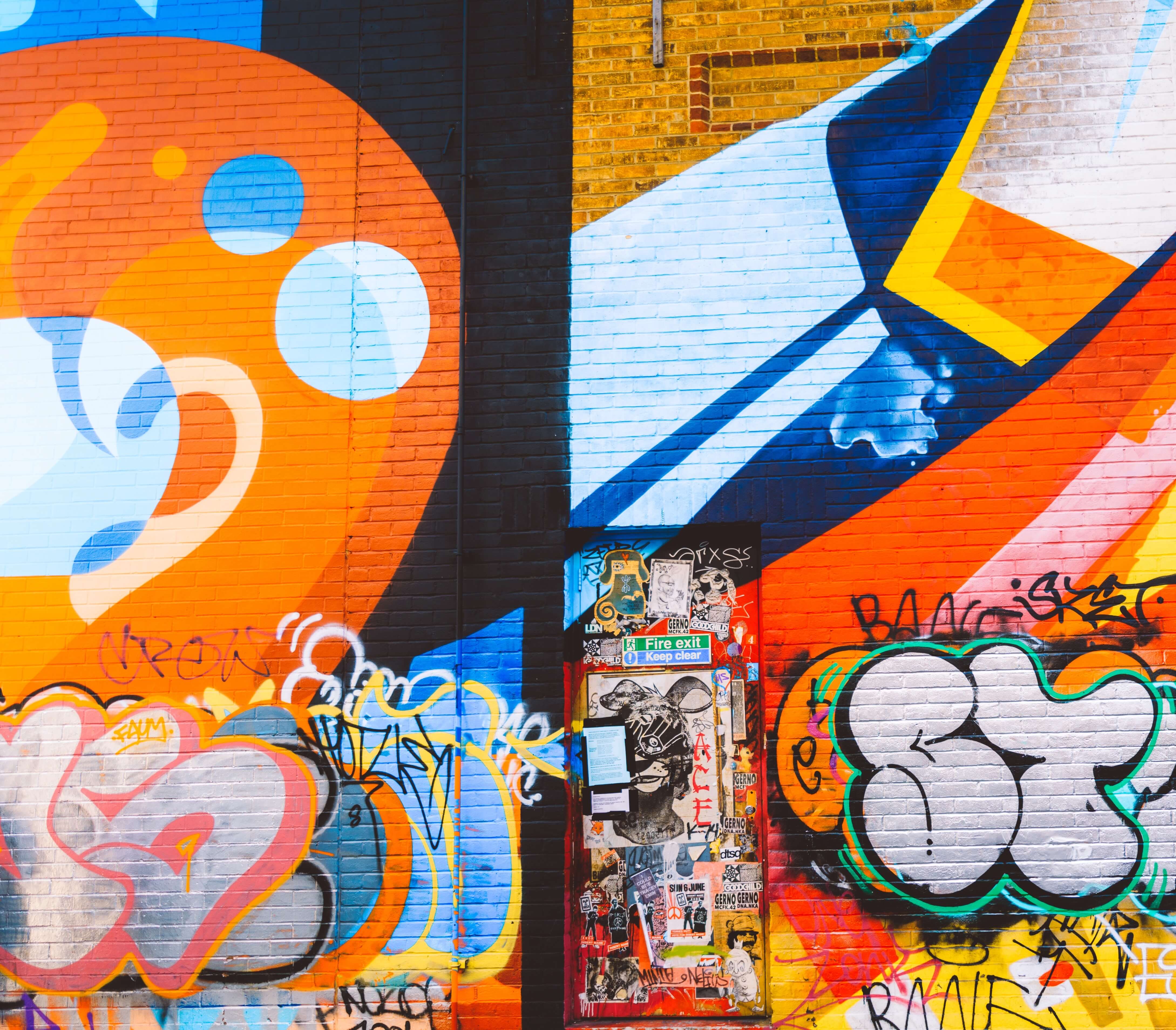 In the 21st century, graffiti fonts are more diverse and unique than ever before. In fact, a simple Google search is all you need to come across hundreds of interesting graffiti fonts and styles. But while sifting through the endless options can be fun and exciting, it can also feel overwhelming. Fortunately, we’ve narrowed down the best graffiti fonts, so you’ll always be ready to head-start your next design project!

Created by the designer Lars Berggren, Wallpoet is inspired by urban landscape wall writing. But, unlike regular graffiti fonts, it is surprisingly readable without any compromise on its aesthetic effect. And best of all, Wallpoet is available for free and also includes graffiti font numbers and special characters.

This appealing font is the first graffiti available in a Cyrillic typeface. It was designed on May 24th, 2014, to honor Bulgaria’s national holiday that celebrates the alphabet. Sprite features stunning visuals, perfect for street enthusiasts. Yet, it’s also incredibly legible, making it great for widespread audiences too.

As the name suggests, The Graffiti Font is the quintessential typeface that takes you back to the glory days of street art. It is available in both black and white and vibrant colored styles. Therefore, you can fully customize its appearance according to your design needs. Plus, it’s free for both commercial and personal use!

Sam Parrett’s Dope Script features a raw and rough texture that’s both eye-catching and readable at the same time. Keep in mind that you’ll have to pay for this interesting font. However, we believe it’s 100% worth it, especially if you want to add some extra style to your designs.

The Rusto Fat Cap font is inspired by the 80s subway tagging and features a fresh and youthful look, ideal for any urban design project. But what makes it so unique is that you can actually make it yourself using Photoshop’s special brush option. Alternatively, you can hire an expert designer from Fiverr to create it for you.

With a bold appearance, the Blow Brush font is reminiscent of vintage graffiti and hip-hop culture. You can use this versatile font for all types of graphic projects, whether they feature numbers, letters, or unique characters. As a matter of fact, Blow Brush organically fills any negative space between its graffiti font letters and numbers using authentic thickness and curves.

Last but not least, the Atomic Dustbin is a grungy font bursting with personality. Since it doesn’t include any lowercase glyphs, this font is an amazing choice for heavy and bold headlines. Just remember that you’ll have to buy a license to use it for your commercial designs.

The Verdict — Should You Use Graffiti Fonts?

Graffiti writing is a unique typeface that will add playfulness, exaggeration, and dynamism to your designs. But every artist is different, and your needs might not always align with this font. However, experimenting with graffiti is a great way to offer a distinct, urban appeal to your creative projects. So, go out there, choose your favorite graffiti font, and create your next best-selling design!

Sweater vs. Sweatshirt: What You Need to Know

Removing the Background From an Image: Comprehensive Guide 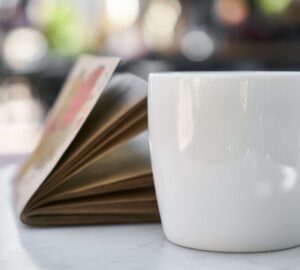 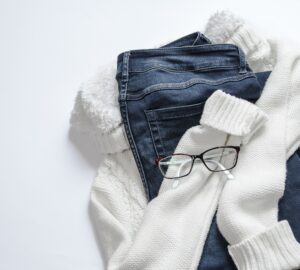 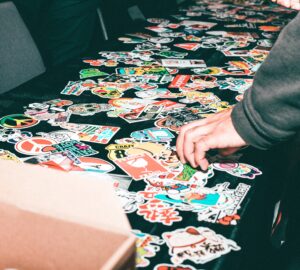 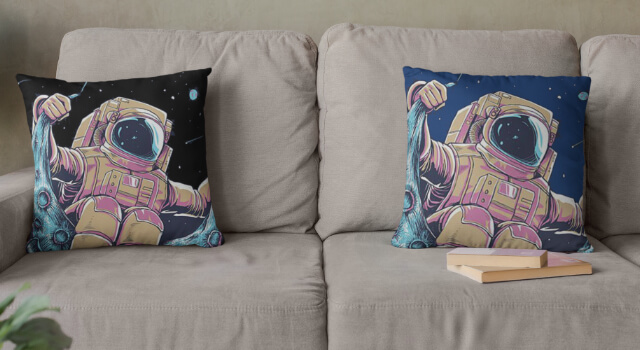