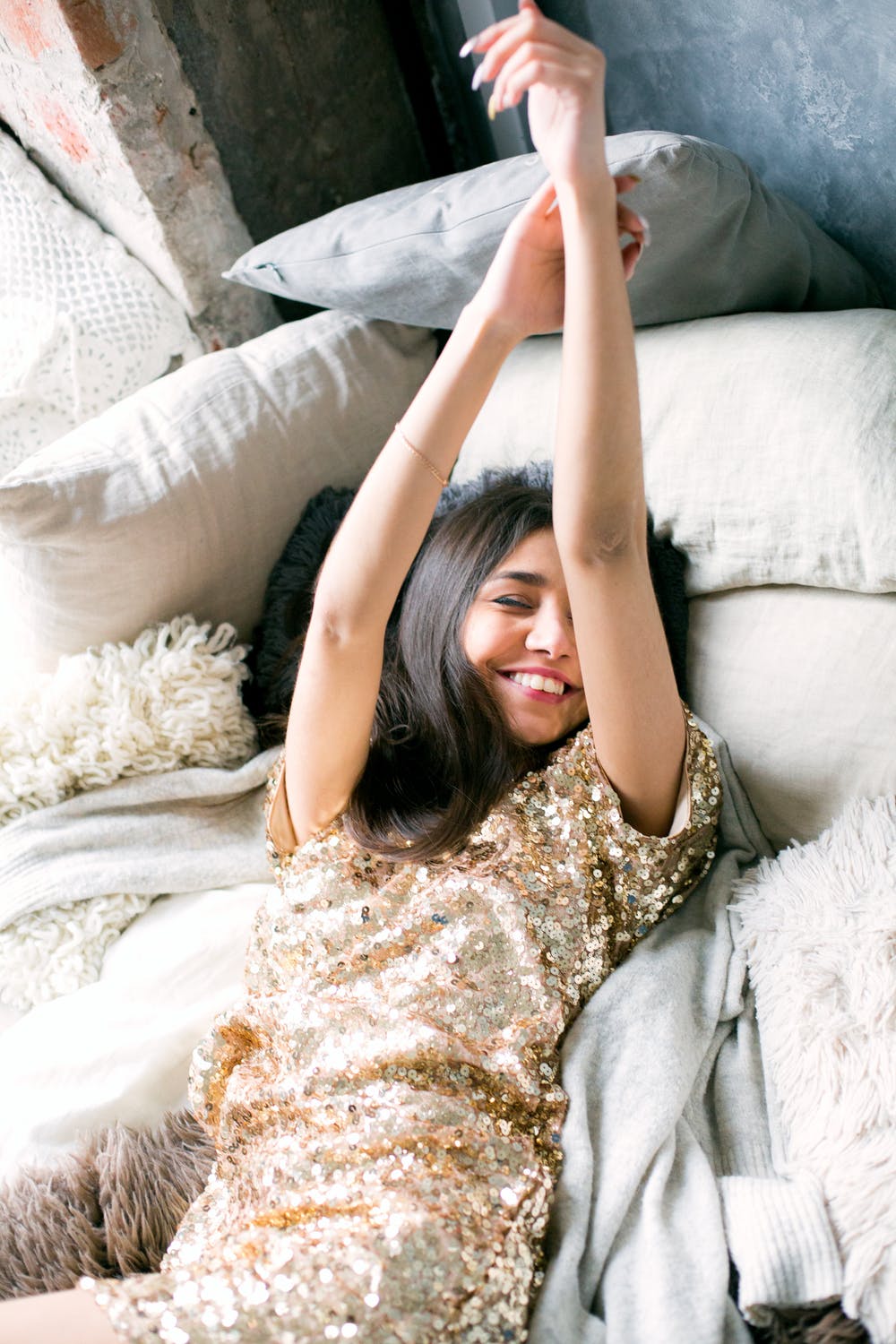 Although it’s incredibly sensual to think of Marilyn Monroe sleeping in just a few drops of Chanel No 5, the rest of us probably need something more to wear to bed. However, that something varies quite a bit. Some of us prefer nightgowns, while others sleep oversized t-shirts. Furthermore, some like to look formal even while drifting off to dreamland. Thus, they opt for a collared shirt and pants combo.

Even the materials vary greatly — cotton, satin, silk — the options are abundant. But how did we get to a point where PJs are so versatile? And, while we’re at it, why are PJs called PJs? What are PJs, anyway?

What are PJs, and why do we love them so much?

Not that long ago, our ancestors wore nightshirts to bed. However, in 1870, nightwear changed quite a bit when the British colonials adopted the stylish two-piece look of the Middle and the Far East colonies. With long, comfortable tunics, and pants that were wide around the waist and knees and tight around the ankles, middle-eastern PJs were entirely different from the British standard.

So it all started in the Middle East

Unwilling to go back to the simple nightgown, British colonials brought back the exotic-looking nightwear back home. And thus a new era began.

In the 1900s, this new style became even more popular, as the two-piece PJs allowed for more freedom of movement than a simple nightshirt. While many stuck to the Turkish trouser legs, PJs also became available with narrow or straight legs.

In the 1930s, a two-piece men’s pajamas set quickly captured the attention of women. They also sought after a more comfortable sleeping attire. This quickly morphed into a real trend that old Hollywood popularised with movies such as It Happened One Night in which Claudette Colbert wore a pair of men’s pajamas. Not long after that, old Hollywood legends like Joan Crawford and Greta Garbo transformed PJs into fashion statements.

A variation in length

With the female revolution came the shorter women’s pajamas set, also known as “shorty.” Shorty was the 1940s predecessor of the famous and still popular baby doll cut. Baby dolls were the epitome of style in the 60s.

However, the 70s fashion did a little throwback, because fashion loves nothing more than to look back while being innovative at the same time. After the summer of love-inspired short PJs, the women (and men) have gone back to long, two-piece PJs that were more menswear-inspired.

Today, the style, design, and length of PJs varies a lot and is determined by preference, not fashion trends. Because of that, sleepwear is a massive part of the fashion industry that caters to everyone’s needs. Nowadays, the answer to the question  “what are PJs” is — everything.

Why are PJs called PJs?

The PJs originated in the Middle and the Far East. Therefore, it’s not surprising that the name origin stems from there as well. The Hindi words for nightwear, used during the reign of the Ottoman Empire, were “pai jama” or “pae jama.”

From there, the word “pajamas” wasn’t such a leap, and it quickly got the abbreviation that we know and love today — PJs.

The Fashion Industry Titan, the Epitome of Evergreen

A Guide To The Coolest T-shirts 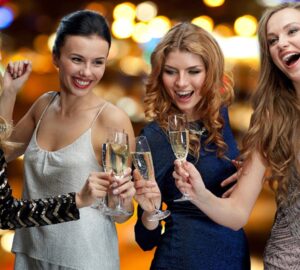 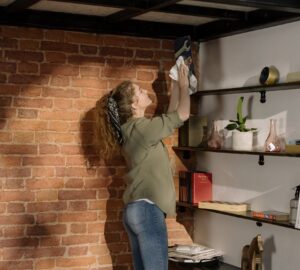 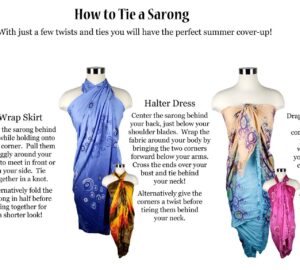